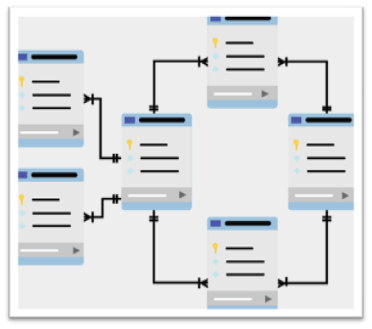 Note: The inventions in the 1970’s-1980’s provided the foundation necessary to propel the data analytics industry forward into the 20th century.

The 1990’s: Online Search and Personalization 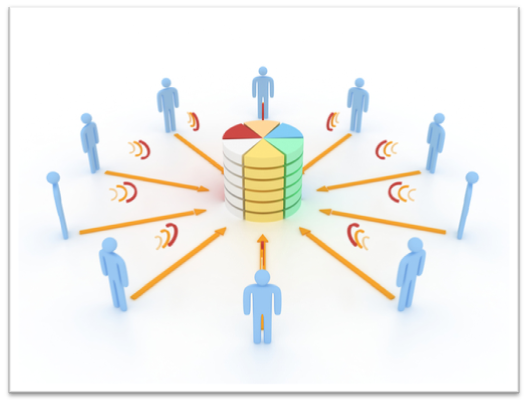 After, Inc. uses predictive analytics in its Warranty Marketing Solutions to drive performance. Karen Clymer explains the top three modelling techniques we use most often and how to optimize on your extended warranty marketing campaigns.

In this third installment of a four-part series on risk management, Paul Swenson gives an overview of CPU forecasting and how CPU errors can significantly impact warranty Premiums, Reserves & Profits.