Accentf(x) Marketing is Now an After, Inc. Company. Read our press release. 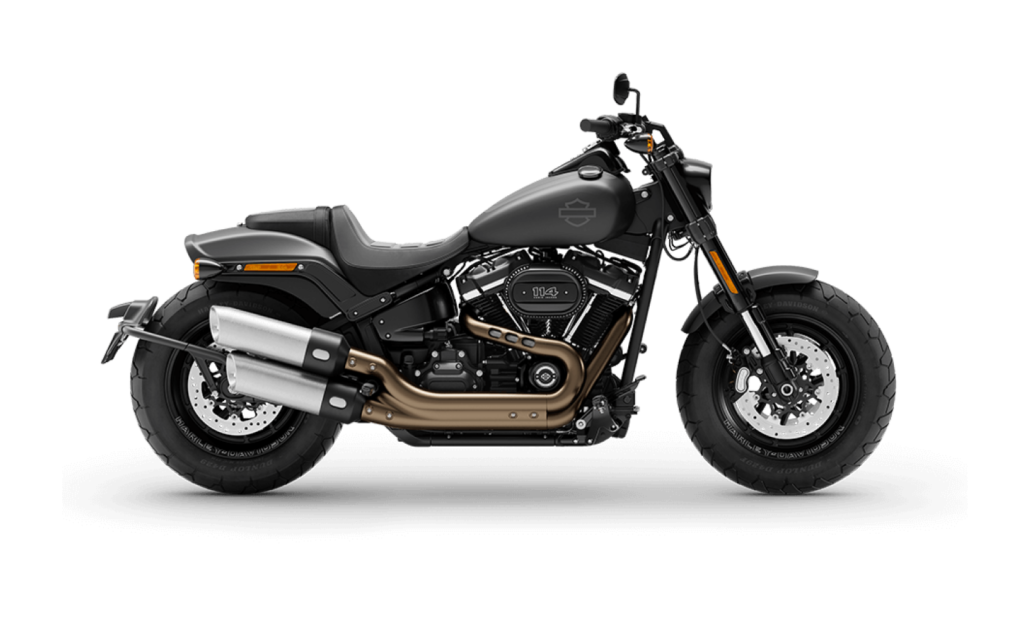 Reducing Claim Costs for Harley-Davidson by over $800,000 through Best-in-Class Warranty Analytics

Since 1903, Harley-Davidson has defined motorcycle culture with an expanding range of leading-edge, distinctive and customizable motorcycles in addition to riding experiences and exceptional motorcycle accessories, riding gear and apparel.